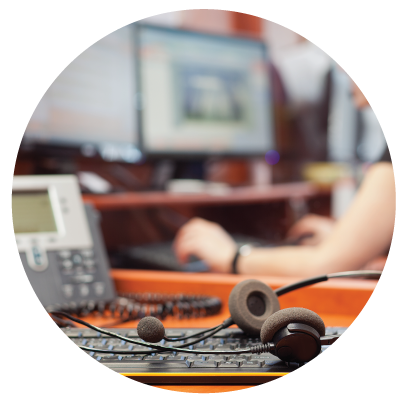 VIZIO has become a household name, but when they were just finding their footing the high definition flat panel TV manufacturer made a smart business decision by procuring their operation's unified communications technology with TAMCO Shield, Technology-as-a-Service.

As VIZIO showed up on the shelves of many national retailers; Wal-Mart, Sam’s Club, and Best Buy just to name a few, their initial customer and support service center became a popular place for consumers to call. Due to VIZIO’s exceptional product performance at breakthrough prices, coupled with today’s most competitive service policies, such as free on-site repairs for a full year after purchase, growth became inevitable.

Soon their existing telecommunications technology, just a couple of years old, was no longer able to accommodate their operation. VIZIO updated its technology for the 40 employees by choosing TAMCO Shield to pay for their solution. Fortunately, they made this strategic decision, because with only three months into the contract they experienced another tremendous growth period. They needed to double their service center.

Due to the new solution no longer meeting their needs under the Shield contract, VIZIO was able to replace the solution just three months into the contract thanks to the Solution Replacement Guarantee (SRG) that is a part of the TAMCO Shield, Technology-as-a-Service solution.

VIZIO soon moved to a new, larger facility and expanded their call center operation to accommodate upwards of 120 employees with a lot of room for additional growth. The new solution is covered by a multi-year maintenance and service support plan, which includes software and hardware that’s capable of accommodating up to 1500 employees with the flexibility for telecommuting.

Because of the smart decision to pay for their communications equipment with Shield, VIZIO was able to have a large positive impact on their bottom line. Thanks to the monthly payment and SRG they preserved more capital than they would have if they'd chosen a capital expense procurement option.

The technical support manager from VIZIO that was the point of contact when working with TAMCO, stated, “The whole system replacement process was a good experience. Once we made the decision on the new system, everything went forward as planned. It was completely seamless. We are now much more efficient in our support efforts and can add more people as needed. For a fast-growing business like ours, TAMCO Shield was a clear choice.”